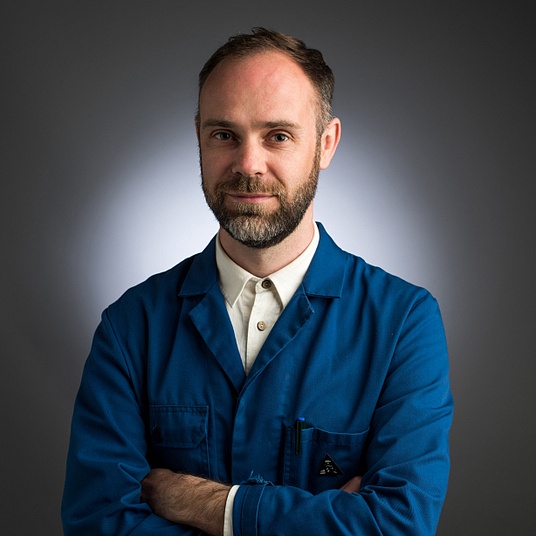 Christopher Rainbow is an artist, whose work spans illustration, printmaking, comics, publishing, curation and writing. Since 2016, he has worked as publisher and editor for Sputnikat, a risograph comics press, promoting emerging Russian and international comics artists, and experimental storytelling. He is currently working on two books to be published in 2020; World Cup Journal (with William Goldsmith) and Am I A Good Man Am I.

In teaching, Christopher encourages students to maintain regular experimental play through sketchbooks, emphasises the fundamental role of narrative in illustration, and believes in supporting students to find their own individual paths into the creative industries.

● Comics, and new and historical approaches to visual storytelling
● Immersive first-hand research and reportage approaches to art and illustration
● Art pertaining to refugee and immigration issues and narratives

Publishing
Sputnikat comics publishing house (2016-20)
As publisher of Sputnikat, I have worked with Russian and international artists to develop a range of challenging and unusual anthologies and solo comics, sold in Moscow, online and comics/zine/art book festivals around Europe.